The phrase that ‘Banks are too big to fail’ truly stands with the concept of consolidation of banks. The idea of bank consolidation is not new in India and dates back to 1960. Last year, Dena Bank and Vijaya Bank were merged with the bank of Baroda. Before this, the government had also merged five associate banks of SBI and Bharatiya Mahila Bank with SBI. The most recent psu bank merger was approved by the Union Cabinet last year in August. Considered as one of the biggest mega-merger of 10 public sector banks into 4 banks, the merger will come into effect on April 1st, 2020. With this psu bank merger,the number of public sector banks will come down to 17 from 27 in November 2017.

6 changes customers can expect after the merger of PSB

If customers have an account in one of the merging bank accounts, they can expect these changes post-merger:

What to remember: To receive the official information about the change in account details, all the personal information such as email address, phone number, address must be updated with the bank.

Submission of details to third-party

The new account numbers and id means that you have to update your financial details to third parties such as the income tax department,insurance companies and mutual funds as well. This update is required to debit/ credit various bills and charges.

The customers may have to face the shut down of the internet banking facilities of the merging banks, depending on the policies of anchor banks. They must, however, not panic as one of the most significant plus points of the merger is advancement in technology, which essentially means that they can get access to better technological platforms.

What to remember: The customers must be prudent while accessing the website of anchor banks and wary that they are not redirected to any phishing webpages.

Services and charges of the bank

The bank charges for deposits and borrowing may also change eventually after the merger. However, if the customer has taken a loan, then the interest rate of the loans will not be changed unless it is renewed.

What to remember: The customers must keep an eye on the interest rates and fees and charges of the anchor bank. These charges of the bank may not be immediately changed after the merger but will come into effect eventually.

It is also expected that the customers will have to exchange the Credit / Debit card of the merging bank with the cards of anchor banks. While the old card could be used for the interim period, they may, however, have to be replaced at some stage.

Which Is Better: Credit Card vs Debit Card

Shutdown of local branches and ATMs

There is also a possibility that some of the ATM’s of the merging banks will be shut down. With the shut down of these ATMs, other benefits like locker facilities may also not be available with the customers.

Here is a quick checklist to deal with the PSB merger

Conclusion: It is expected that the psb merger will foster the financial growth of public sector banks, making them competent enough to keep pace with the global banks. During this process, customers may experience some of the teething experiences; however, to avoid any such hassle, they must not panic and keep a close watch on the changes post-merger. 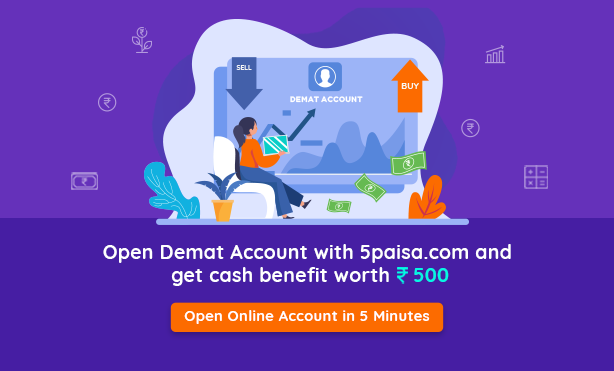