The year 2019 has been a year of turn around for the Indian Economy. However, to bring in the best out of banking resources, and to improve the credit spur in the Economy, financing authorities took the necessary steps and brought in the required reforms. These steps were brought in to make the banking sector more transparent, secure and convenient for the general public.

Major Reforms in the banking sector in the year 2019

On a concluding note, though the year 2019 witnessed a slowdown of the financial streams, yet, the Banking sector was improvised with the necessary steps as and when required. The attempted reforms brought in by the respective policymakers and authorities were brought with a vision of a better year ahead. Thus, these reforms could likely lay a foundation for an economically sound 2020. 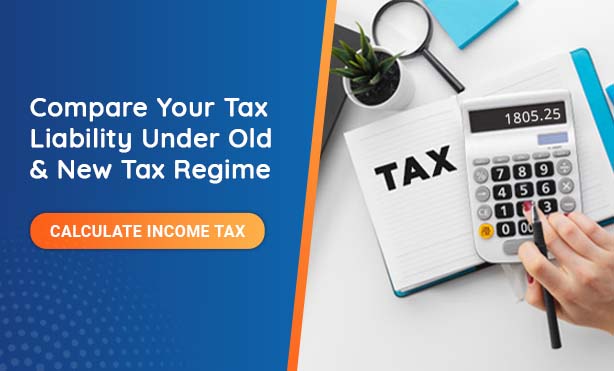